For the Nolan family of East Boston, life on the home front is a different kind of war.

June 1941. While the news from Europe remains grim, the future of the Nolan family looks bright. Abby has been accepted to college for the fall, and her twin Thomas is waiting to get on the police
force. Even their older brother George, who could never keep a job, has finally found steady work
as a truck driver.

Like every summer, they go to their cottage on nearby Point Shirley, only this year feels different. The Depression has forced many residents to sell, and a lot of their friends have grown up and moved away. Beyond that, there is uneasiness in the air as the Army builds a gun battery on the backshore and fighter planes do maneuvers over the harbor.

They all try to make the best of it, but it’s an anxious time, and tensions are high. When Thomas becomes a guard at the shipyard, it puts him at odds with his father, who is a union crane operator.
George’s reckless behavior finally catches up to him, causing their mother to drink too much. Abby
seems the only one who will get through the summer unscathed until she finds out the guy she likes
will soon be gone.

The family has always had its problems, but the world is in crisis, and people are on edge. And as the country creeps closer to war, the Nolans struggle to stay together. 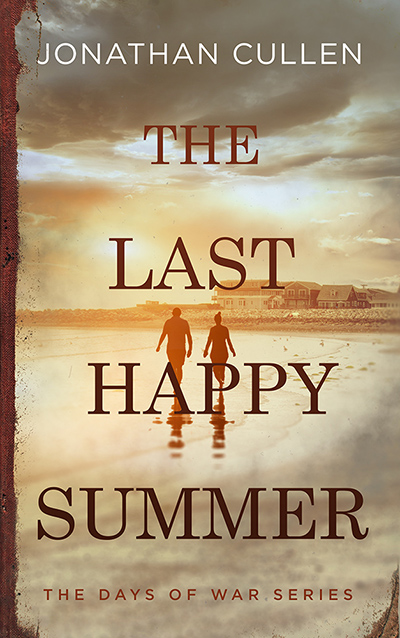 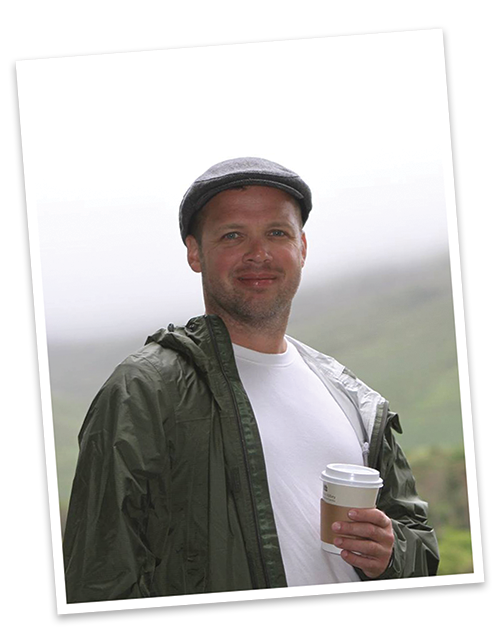 I grew up in Boston and attended public schools. After a brief career as a bicycle messenger, I graduated from Boston College with a B.A. in English Literature (1995). During my twenties, I wrote two unpublished novels, taught high-school in Ireland, lived in Mexico, worked as a prison librarian, and spent a month in Kenya, Africa before finally settling down three blocks from where I grew up.

I currently live in Boston (West Roxbury) with my wife Heidi and daughter Maeve. 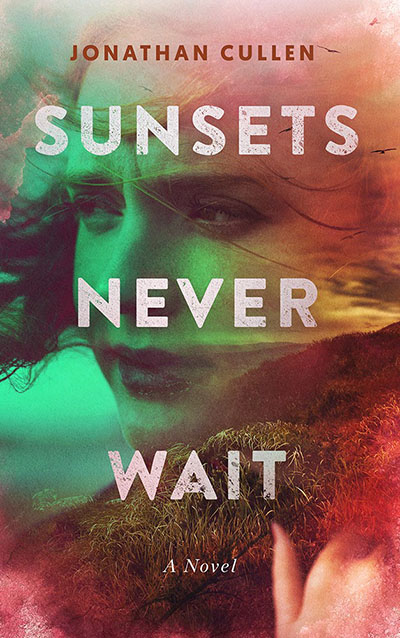 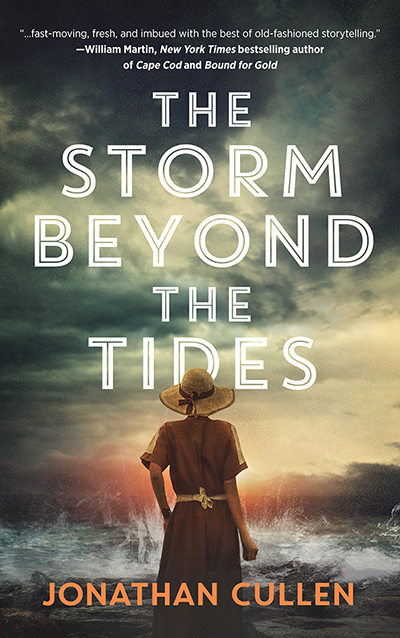 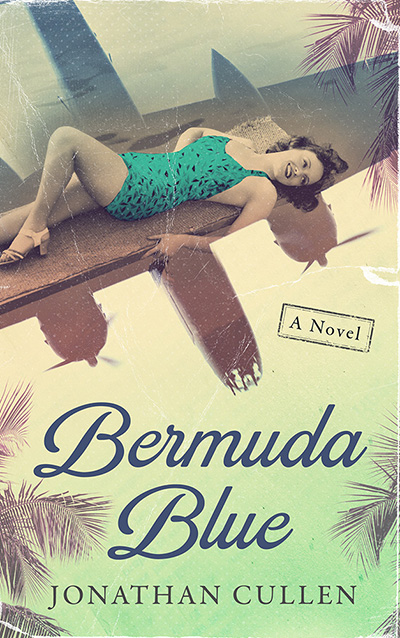 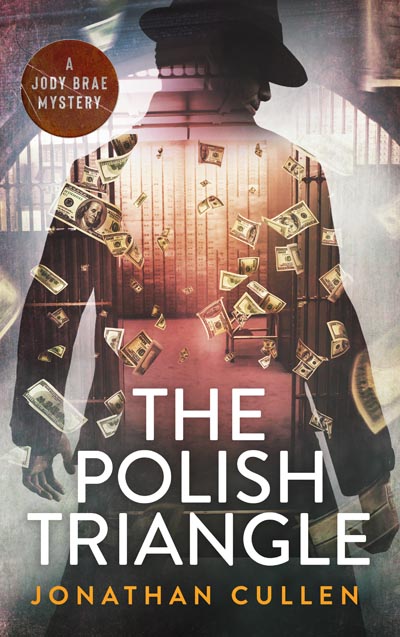 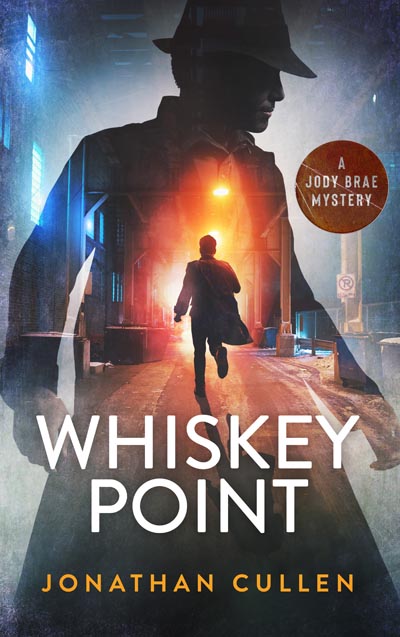 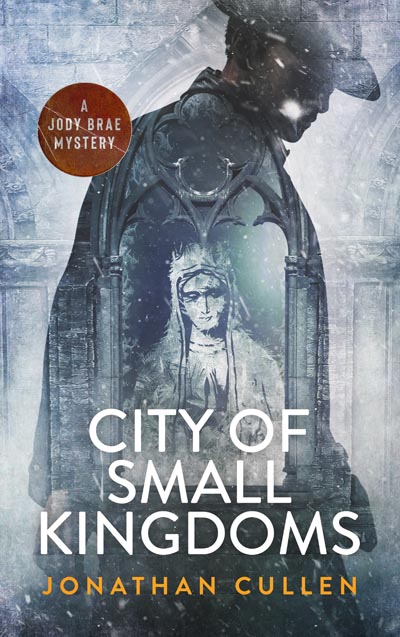